With its 3rd-year installment in Historic Virginia Key Beach in Miami, House of Creatives Festival is back November 10 and 11th 2018!

The Drums, ALT-J, MGMT, Wild Belle, and Washed Out have all graced the stage of House of Creatives Festival; and this year is no exception when it comes to bringing home some of the best names in music. This year’s acts encompass a variety of musical talent that we’ve come to love at HoC Fest. On the lineup this year consists of Little Dragon, Foster the People, M.I.A., Chromeo, and Sofi Tukker. While all acts are created equal, there are two bands you do not want to miss: the mind-melting music of POND and the surf-soaked sounds from Allah-Las. POND, who shares members with Australian Psychedelic rock band Tame Impala, will be performing their debut here in South Florida.

One of my favorite things about this festival is the inclusion of local acts. Do not sleep on Ghana native Nii Tei with his smooth disco, house, and Afro-influenced sounds and Electric Pickle resident, Terence Tabeau. Both can be seen and heard on the beautiful sands of Virginia Key Beach while taking in Atlantic Ocean views and sipping a mojito.

HoC takes aim to be, without exception a fest that has something for everyone. The rockers, the ravers, the foodies, the emo kids. Not only does it bring quality music to our sunny shores but breathtaking art installations, and food and artisan vendors. Artisan vendors include none other than Fort Lauderdale’s The Wander Shop and food has been curated by The Hungry Post. Think Miami staples such as Coyo Taco, Cielito Artisan Pops, Della Bowls, Da Burger Shack, and Doggi’s Arepa Bar.

In a time where things are so divided, it’s fantastic to see an event with such diversity come together like House of Creatives Festival. Catch me on the beach rocking my Ray Bans and soaking in another year at HoC Fest. 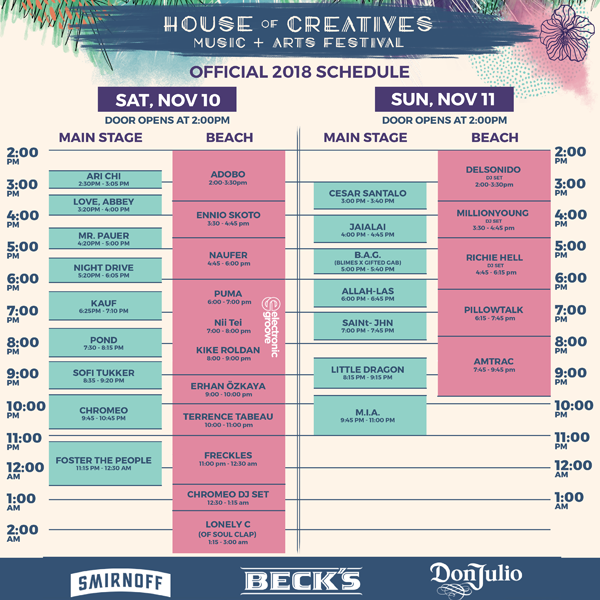 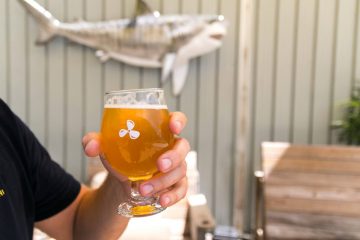 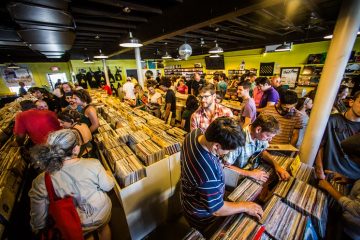 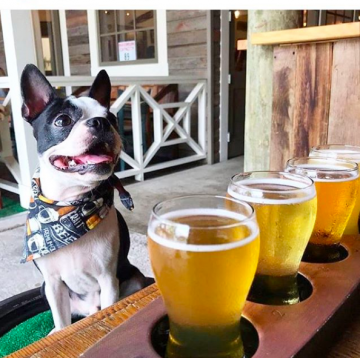 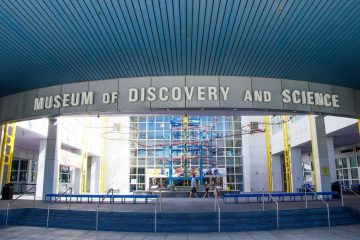